A Breast Cancer Milestone We Can Reverse!

“It is a crisis,” said Marc Hurlbert, chief mission officer for the Breast Cancer Research Foundation. “The increasing incidence is unfortunate because the mortality rate for black women is already so much higher, and now if more women are getting breast cancer, then unfortunately, the number of black women dying from the disease will go up.”

Over all, the report painted a grim picture of the state of breast cancer in African-American women, showing that advances in diagnosis and treatment that have sharply improved survival rates from breast cancer and saved countless lives have largely bypassed African-American women. By virtually every measure of the disease — age of diagnosis, age of death, stage of diagnosis — black women are at a significant disadvantage compared with white women, the data show.  (End excerpt.)

The Importance of Early Detection

I’m particularly sensitive to this statistical milestone as a women’s health specialist fighting against this trend by empowering women to schedule annual mammograms with their physical exam. My message is simple: take early detection of breast cancer seriously.  My work in under-served communities brings me face to face with the real-life dynamics complicating even the simplest steps toward early detection. Yet, I’m hopeful that by keeping the message front and center, we might reverse this troubling trend and the higher rates of mortality that accompany it.

No matter your age, if it’s been longer than 12 months since your last mammogram, you should schedule your physical examination and mammogram as soon as possible.  There’s no better way to celebrate your birthday than to schedule your annual check-up and mammogram at around the same time.

The data for the report was obtained from the Surveillance, Epidemiology, and End Results (SEER) program of the National Cancer Institute, a program that has been collecting information on cancer patients since 1973.

For more information about the research behind this milestone, read her full article here.

Don’t put off scheduling your next annual physical and mammogram. At Women’s Health of Chicago, we can do both right here in the same office, often without having to schedule a separate appointment.  It could be a matter of life and death for our sisters and loved ones.  Spread the word!

Board Certified in Obstetrics & Gynecology 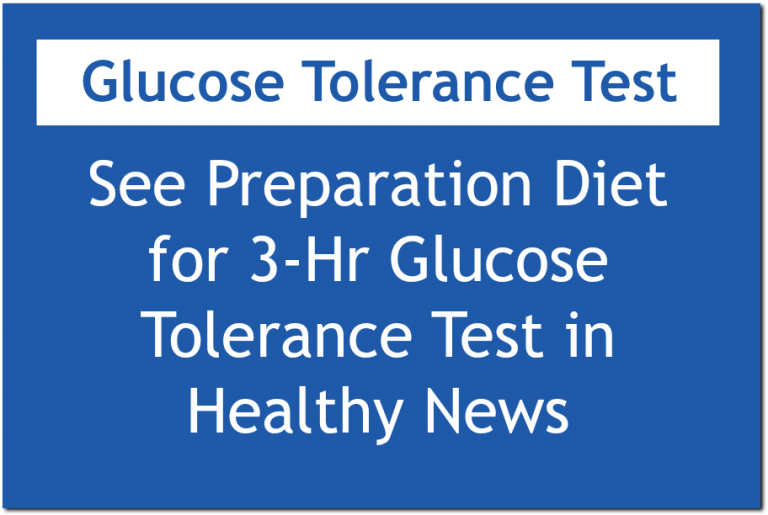